USER LOGIN Register as student Enroll as a Tutor 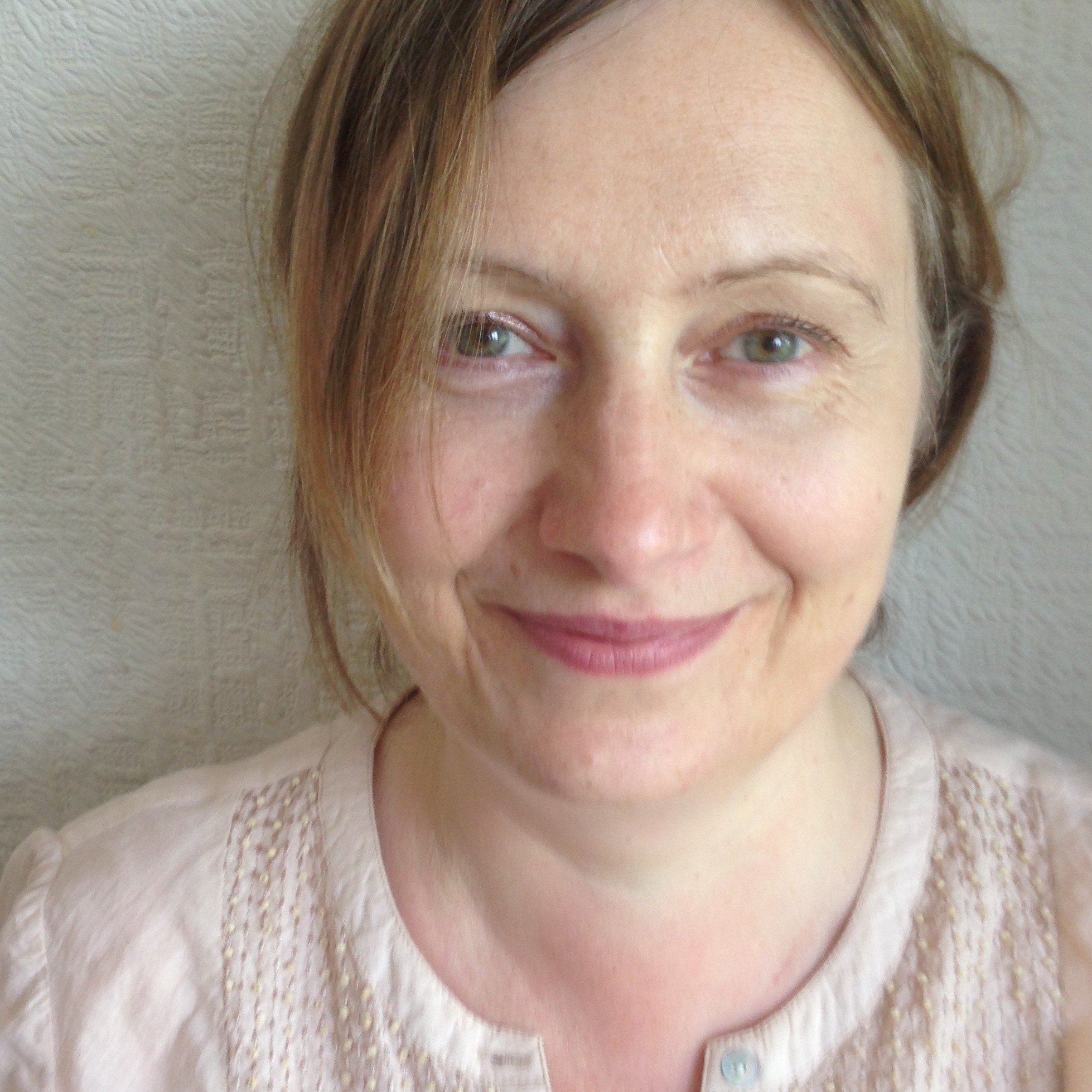 Experienced and fully qualified teacher of French, Spanish and English (all to GCSE) , ESOL (from beginners to advanced) and IELTS An approachable, conscientious person, with meticulous organisational skills, excellent presence and rapport. I appreciate the importance of considering individual needs when planning lessons, and developing interesting, motivating and enjoyable activities for my students. Feedback from students regarding my teaching, quantified by Student Perception surveys, is invariably positive.


DBS (CRB) Check: yes [We have collected and approved this users CRB/DBS certificate]

PLEASE COMPLETE YOUR DETAILS SO WE CAN GET YOU STARTED